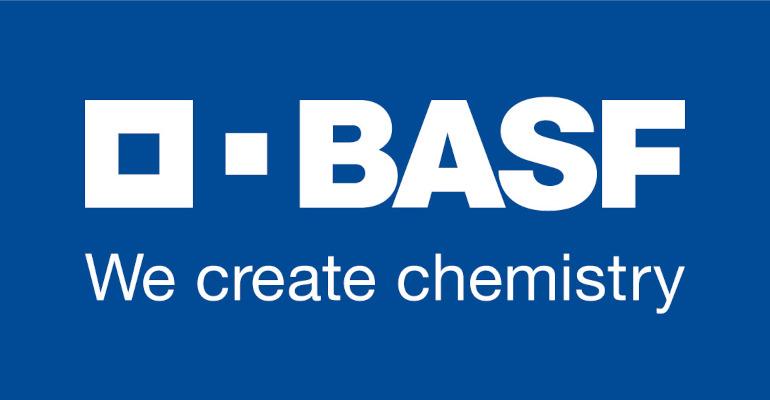 BASF confirms the $780-million third phase of its chemical plant expansion in Geismar, LA.
Final phase will be completed by 2025

BASF confirmed that is is moving forward with the final phase of the expansion project for the methylene diphenyl diisocyanate (MDI) plant at its Verbund site in Geismar, LA.

With this third phase of expansion, BASF will increase production capacity to 600,000 metric tons per year by 2025 and support the ongoing growth of its North American MDI customers. The expansion project began in 2018. The final phase investment is estimated at $780 million.

“This investment underlines our commitment to North America and strengthens BASF’s supply reliability and the competitiveness of our customers’ value chains in the region,” said Michael Heinz, chairman and CFO, BASF Corp. “As one of BASF’s Verbund sites, the Geismar location is ideally suited for the expansion of our MDI production thanks to its existing infrastructure, reliable raw material supply, skilled workforce, and strong community support.”

The final expansion will showcase the highest safety standards and advanced digitalization in its operations.

“BASF is committed to growing and partnering with our North American MDI customers, be it in the construction and appliance, transportation, automotive, footwear or furniture sectors,” said Ramkumar Dhruva, president of BASF’s Monomers division. “With this integrated facility, we will continue to support our North American MDI customers by growing our capacity to meet their needs.”