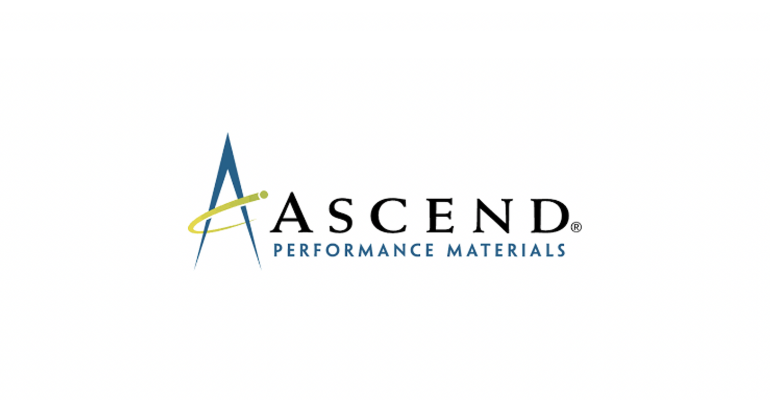 The company said the multi-million-dollar expansion will help it to meet increased demand for a new product line.

Houston, TX-based Ascend Performance Materials announced this week that it has increased the capacity of its Greenwood, SC manufacturing plant during a multi-million-dollar project to boost production of HiDura long-chain polyamides.

“Exceptional ductility, UV weatherability, and hydrolysis resistance give HiDura resins and engineered plastics reliable, long-term performance in some of the harshest conditions,” said Kaan Gunes, business manager for HiDura for Ascend, in a company release.

Ascend’s HiDura PA610 and 612 are used in a range of applications, including consumer goods, industrial, renewable energy, automotive, and electric vehicles. The products can be found in solar photovoltaic supports, battery seals, and brush bristles.

“Each of these parts faces extreme conditions, whether the 25 years a solar PV installation will be exposed to the elements or the constant contact with corrosive chemicals inside a battery cell,” said Gunes. “The various grades we developed are designed to improve the reliability of our customers’ products.”

The company said it used its polymerization expertise to boost the Greenwood site’s capacity. Ascend is the biggest fully integrated manufacturer of PA66.

“We have been polymerizing PA66 in Greenwood for decades,” Michael Walters, senior site director for Ascend in Greenwood, said in a statement. “Our people understand how to consistently produce high-performance, high-quality materials safely and we’re excited to see the success of HiDura build off their work.”