Ammonia Release at Eastman Plant and Other Chemical Industry News 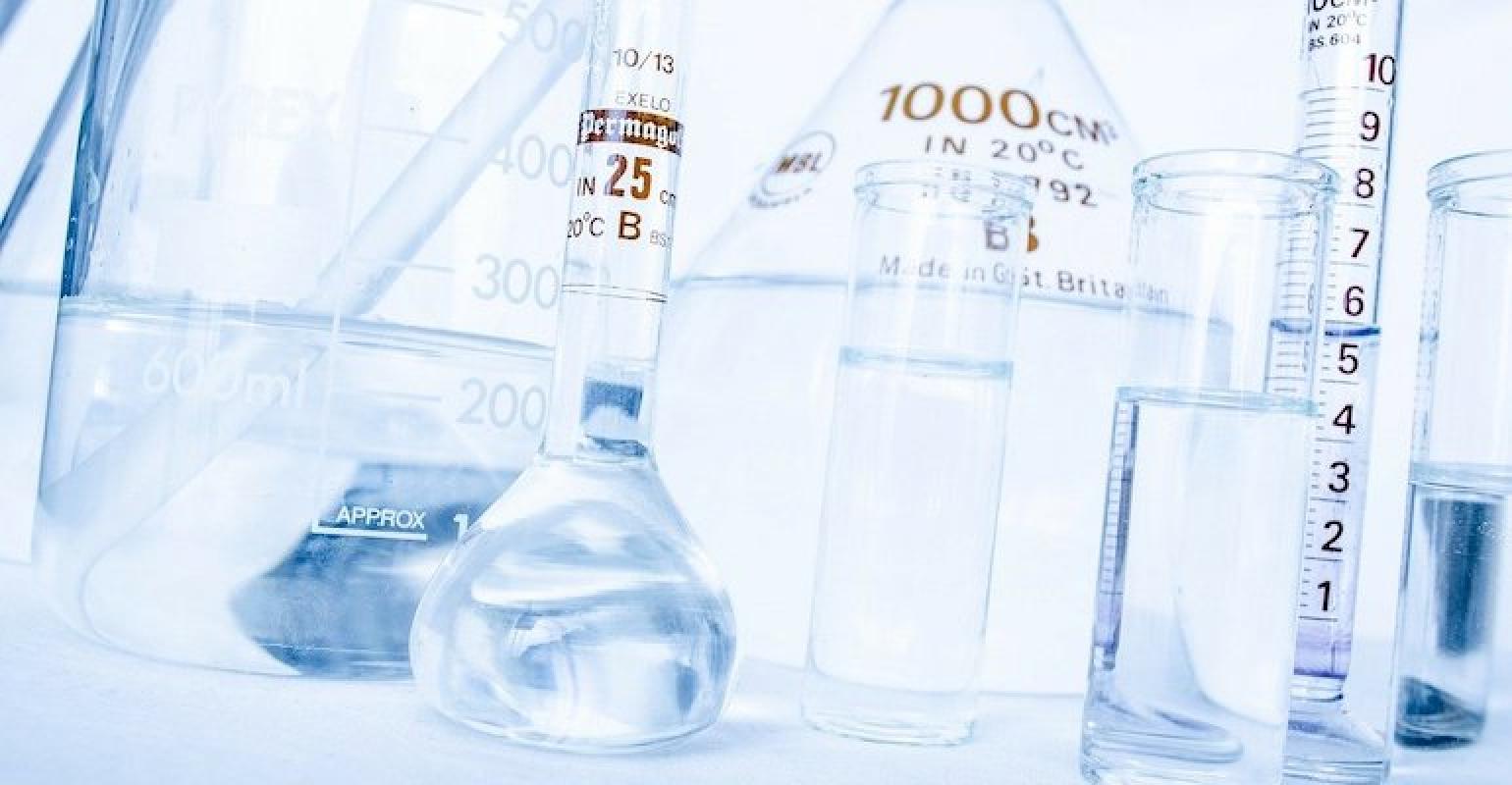 An ammonia release occurred at the Eastman chemical plant in St. Gabriel, LA on Monday, causing officials to temporarily close down part of a highway near the facility, ABC News affiliate WBRZ reported. Eastman said in a statement to the station that three employees at a business near the plant reported that they were exposed to the ammonia.

Workers at the Eastman plant were able to stop the release in about 10 minutes, according to the television news station. An investigation into the cause of the incident is ongoing.

Two people died and 26 were injured in a blast and fire at the UPL Ltd. agricultural chemicals plant Jhagadia, India this week. Reports said the incident occurred when the plant was shut down for its annual boiler inspection. After the blast and fire, UPL received a notice from Gujarat government officials to close the facility. The company has established a team to investigate the cause of the fire and explosion.

Röhm and OQ have signed a memorandum of understanding (MoU) to evaluate the construction of a new production plant for methyl methacrylate (MMA) on the US Gulf Coast. The proposed facility has a design capacity of 250,000 tons of MMA annually. It will utilize Röhm’s proprietary ethylene-based LiMA technology. Under the MoU terms, OQ Chemicals will integrate the plant into its existing site and provide raw materials, utilities, and site services to Röhm.

Specialty materials and chemicals firm Arkema said this week it plans to add additional capacity for Kynar brand fluoropolymer at its plant in Changshu, China in response to strong demand for the product from the lithium-ion battery industry. Arkema’s Changshu plant focuses on fluorine chemistry. The company has invested in several expansions at the site since the plant opened about a decade ago.

The American Chemistry Council (ACC) announced this week that The Chemical Activity Barometer (CAB) rose 1% in February on a three-month moving average (3MMA) basis following a 1.8% increase in January. On a year-over-year (Y/Y) basis, the barometer rose 1.3% in February. The CAB is a leading economic indicator derived from a composite index of chemical industry activity.