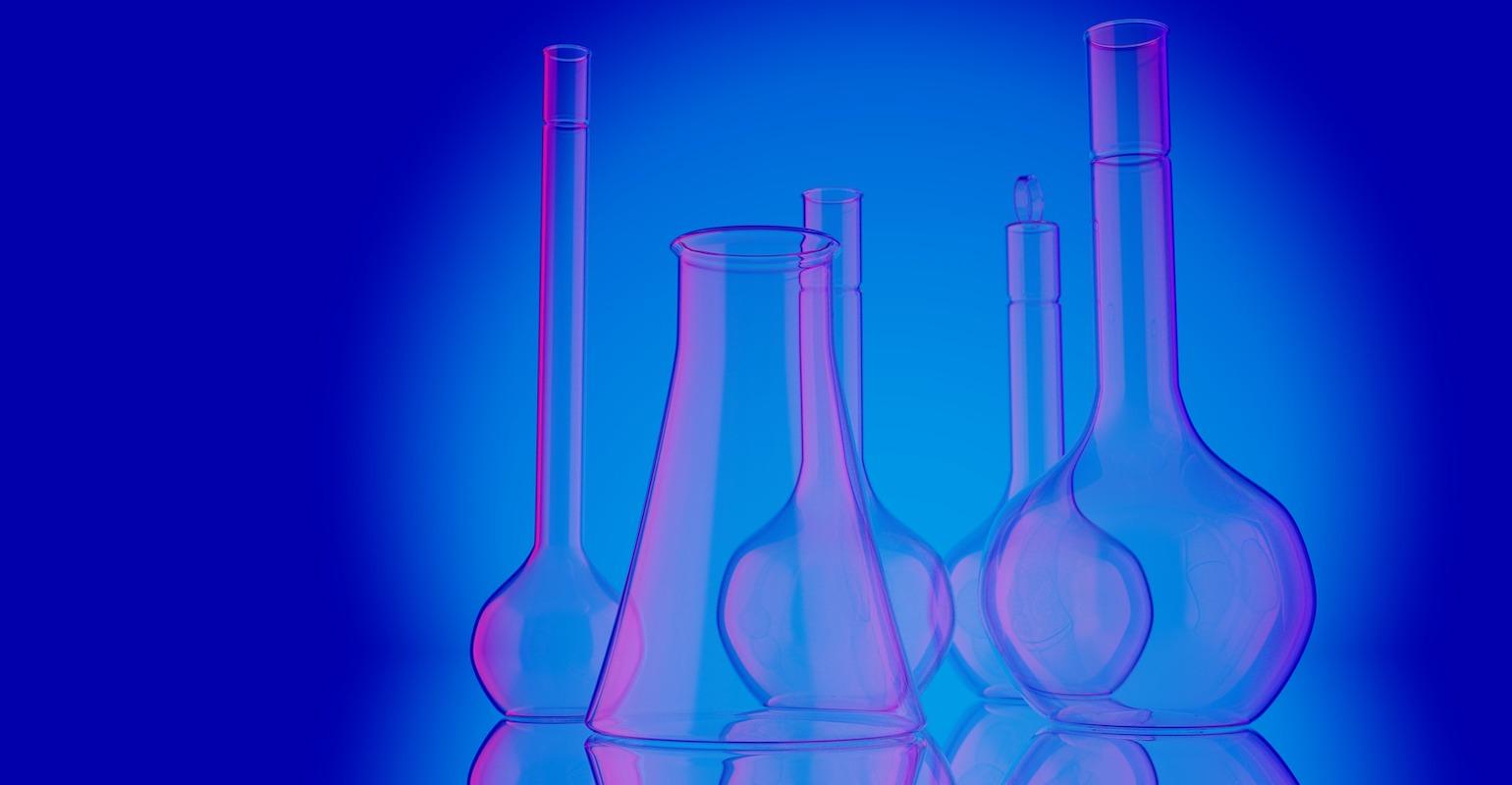 Two people were reportedly injured in a massive fire that broke out last week at the Purechem Pvt. Ltd. chemical plant at the Sundar Industrial Estate in Lahore, Pakistan. Several parts of the facility were destroyed during the incident. Dozens of firefighters worked for eight hours to douse the flames.

A report by Pakistani newspaper The Nation said millions of rupees worth of equipment and other items were destroyed. One image captured at the scene shows large portions of the plant were destroyed or heavily damaged.

A chemical reaction led to the release of an orange-colored toxic vapor cloud at an industrial fertilizer plant in Toronto, ON Wednesday afternoon, creating a level 3 HAZMAT situation. Toronto Fire tweeted at 11:20 a.m. that some buildings near the plant were evacuated as a precaution. Officials told local media that the toxic cloud would dissipate in the air. No reports identified the operator of the facility.

Chemical process engineer Jeferson Costa presents a 50-minute lecture on how chemical plant design projects are started, including the various process engineering documents that are created during the design phase and the use of ASPEN HYSYS software for process simulations.

Starting with scope, schedule and cost requirements, Costa goes through the different steps of chemical plant design using photos of facilities, screenshots of software in use, and process flow diagrams. Viewers will also gain an understanding of how process datasheets are used for equipment selection. To view the video, click here.

Specialty chemicals firm Sika AG announced Tuesday that it has boosted the production capacity of its Doha, Qatar manufacturing plant and commenced production of epoxy resins at the site. The Swiss company said the expansion will enable it capitalized on the country’s growing construction market. A number of major projects are currently underway in Qatar, including expansions of energy and utilities infrastructure.

Sweden-based plastic compounds manufacturer Polykemi AB is committing $11.8 million to open its first manufacturing facility in the US at the Gastonia Technology Park in Dallas, NC, according to a release issued by North Carolina Gov. Roy Cooper’s office Wednesday. Polykemi produces custom plastic compounds for the automotive, furniture, and household industries. The company formulates the plastic compounds into granules that are melted or injection molded into a variety of products.

Surfactants and additives manufacturer Colonial Chemical will expand its New Hope, TN production site during a $13.8 million project, Tennessee Gov. Bill Lee and the company announced in a release Monday. The specialty chemical firm will renovate an existing 25,000-sq-ft warehouse at the site and build a new R&D laboratory, tank farm, and stand-alone employee facility.