Hires. Promotions. Added Responsibilities. The dry processing and bulk solids handling industry wouldn’t function without the people power behind it. Look here for the latest appointments, title changes, retirements, and other personnel-related news. 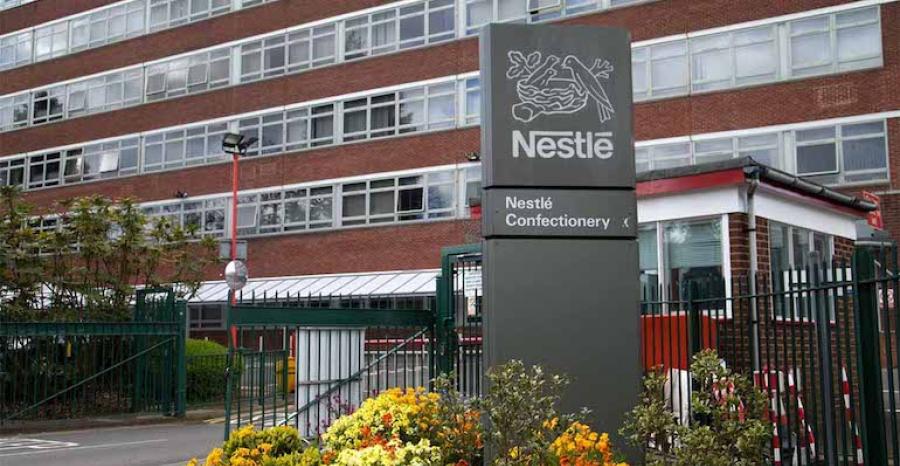 Nestle Injecting $40M into Confectionery Manufacturing Sites
Apr 28, 2021
The food and beverage firm will expand and upgrade two of its production facilities in the UK over the next two years.

Nutrien Selects Mayo Schmidt as President and CEO
Apr 23, 2021
The former CEO and president of agribusiness Viterra will lead the crop inputs and services provider.

Cargill Cuts 80 Jobs as Operations Change at Wisc. Chocolate Plant
Apr 09, 2021
The workers will be separated as the company halts liquor grinding, dry grinding, and retail packaging at the site.

Ferrero CEO to Serve as Chair of National Confectioners Association
Mar 10, 2021
Ferrero North America CEO and president Paul Chibe was appointed to the role of chairman of the NCA Board of Trustees.

Tyson Offers COVID Vaccine to Workers in 3 States
Mar 09, 2021
The food company’s employees in Arkansas, Kansas, and North Carolina are being offered free doses of the vaccine this week.
Load More