Whether small or large, the efficiency, cost effectiveness, and safety of manufacturing facilities and processing plants can make or break a company. Learn about facility openings and closures, facility design innovations, and more in this section. 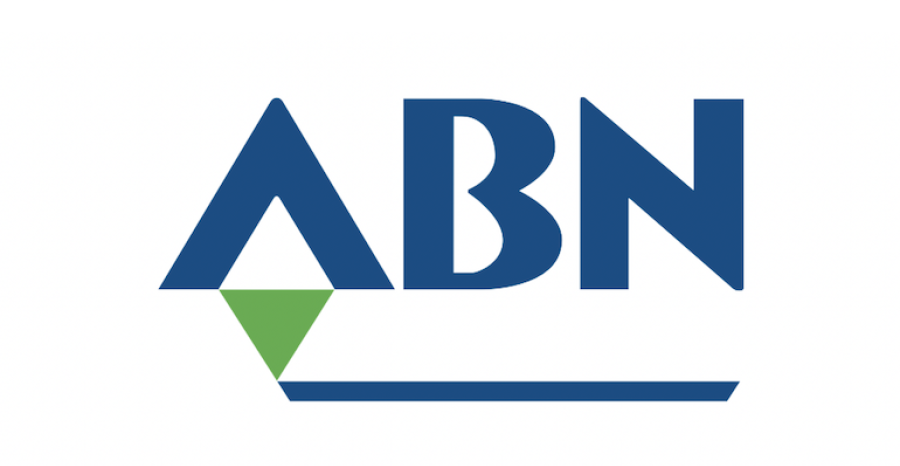 Firm to Build “Super-Mill” for Compound Animal Feed
Feb 26, 2021
ABN said it is opening the new mill in the UK to meet future demand for pig and poultry feed.

3 Dead, 5 Critical After Combustible Dust Explosion
Feb 25, 2021
Three workers died and seven others were injured after a combustible dust explosion in Singapore.

Crews Battle Grain Dryer Fire at Perdue Farms Plant
Feb 24, 2021
The company is working to determine the cause of the blaze at its Salisbury, MD facility.

Moving Parts Eyed as Cause of Grain Bin Fire at ADM Plant
Feb 24, 2021
Fire officials told local media that a spark from two metal pieces may have started the blaze in the grain bin.

Chemical Plant Explosion and Fire Leaves 2 Dead, 26 Hurt
Feb 24, 2021
The company said an electrical short circuit may have caused the fire and explosion in the manufacturing facility.
Röhm, OQ Chemicals to Build Methyl Methacrylate Plant
Feb 24, 2021
Röhm and OQ have signed an MoU to evaluate the construction of a new production plant for methyl methacrylate

How the Meat Industry is Vaccinating its Workforce
Feb 23, 2021
Learn how major companies like JBS and Tyson are rolling out the COVID-19 vaccine to its production workers.

DIC Corp. to Sell US Pigments Manufacturing Site
Feb 22, 2021
The company said it is divesting the plant to comply with antitrust laws relating to its acquisition of BASF’s pigments business.

Owens Corning to Erect New $100M Plant in US Midwest
Feb 22, 2021
The company is building the new manufacturing plant to replace an existing facility in Fort Smith, AR.