Owens Corning to Erect New $100M Plant in US Midwest 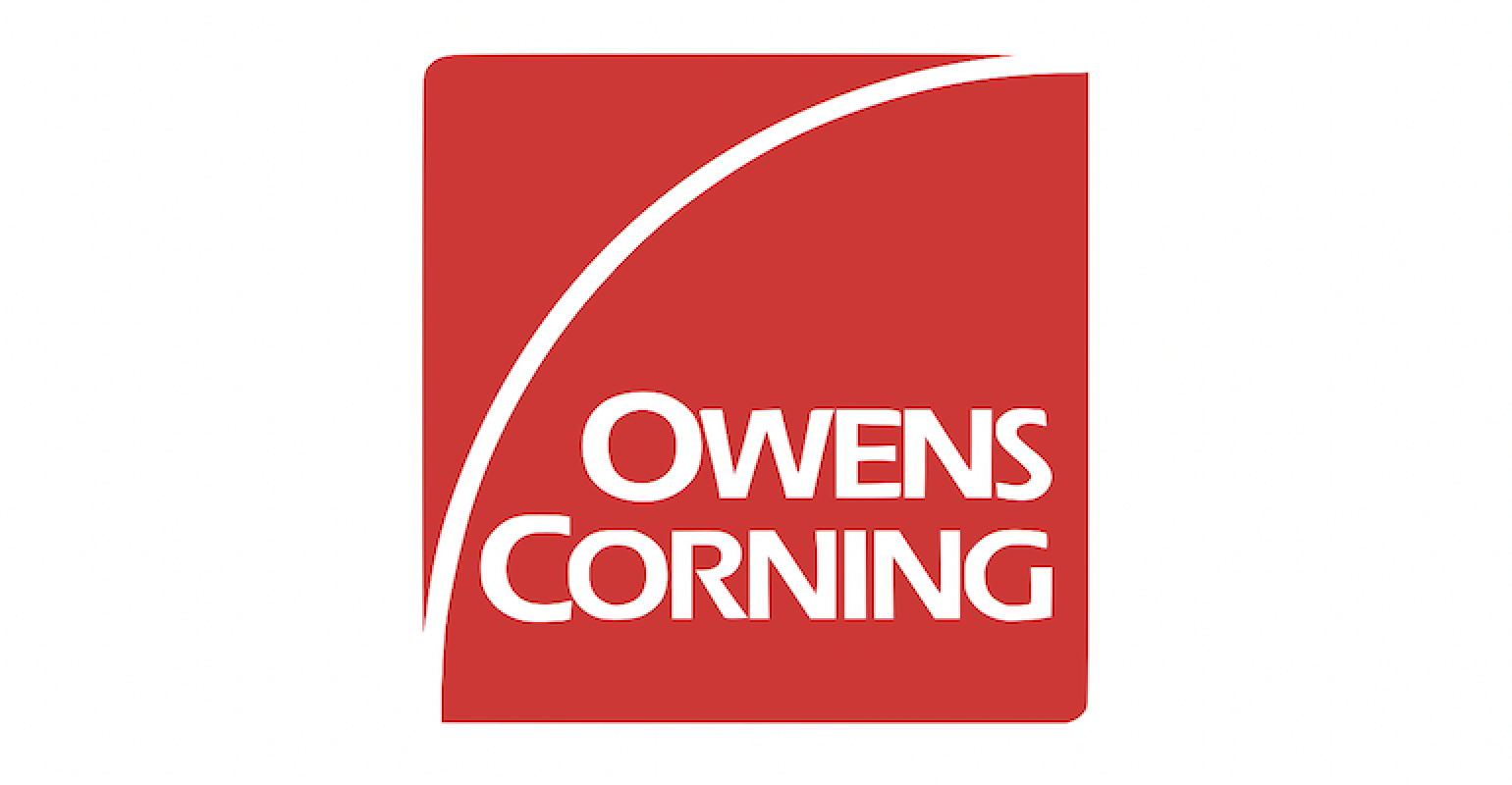 The company is building the new manufacturing plant to replace an existing facility in Fort Smith, AR.

Building and industrial materials firm Owens Corning is launching a project to build a new 550,000-sq-ft manufacturing plant in Fort Smith, AR that will replace an existing plant at the location, the Arkansas Economic Development Commission announced in a release Monday.

“Owens Corning appreciates the support provided Governor [Asa] Hutchinson, the Fort Smith Board of Directors, the Arkansas Economic Development Commission and the Fort Smith Regional Chamber of Commerce throughout the planning process,” said Marcio Sandri, president of the Composites business for Owens Corning, in a statement. “We’re proud of have been part of the Fort Smith community for more than three decades and we look forward to future growth.”

The company’s existing plant in Fort Smith, which manufactures mat for roof shingles and some nonwoven products, commenced operations in 1984. Opening the new facility will increase the firm’s capacity for the roof shingle mats and other building material products.

79 full-time jobs will be retained, and five new roles will be created as a result of the project.

Owens Corning is investing about $100 million to build the new production facility, according to an earlier report by a Fayetteville, AR-based CBS News affiliate.

The global market for construction and building materials is expected increase in value from $916.3 billion in 2019 to $1.3 trillion by 2025, growing at a CAGR of 5.76% during the period, according to a recent forecast by 360iResearch.