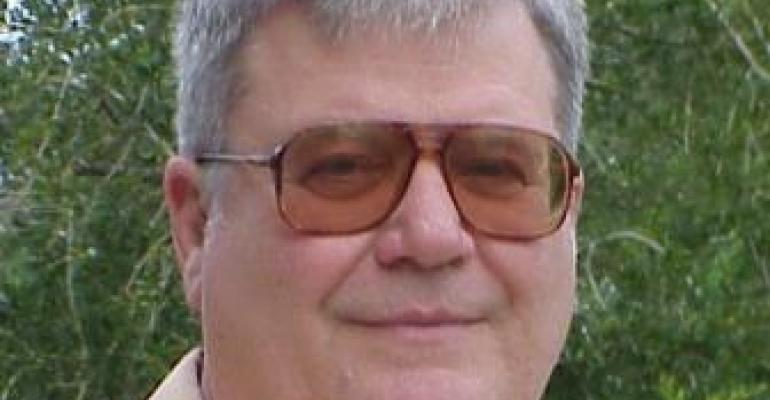 David Bowers, chairman of the board and a founder and former president of Woodex Bearing Co., died February 6 after a long illness. He was 74.

As president of Woodex, Bowers developed the MECO shaft seal product line, and brought the brand to prominence in the food, chemical, plastics, and other process industries. Bowers continued as chairman following his retirement in January, 2012, when ownership of Woodex transitioned to an ESOP trust.

Bowers was a music lover, an avid yachtsman, and an amateur radio operator. He resided in Washington, NC, and Georgetown, ME, with his wife, Betty.

Contributions in Bowers’ memory may be made to the Rotary International Foundation, 1560 Sherman Ave., Evanston IL 60201