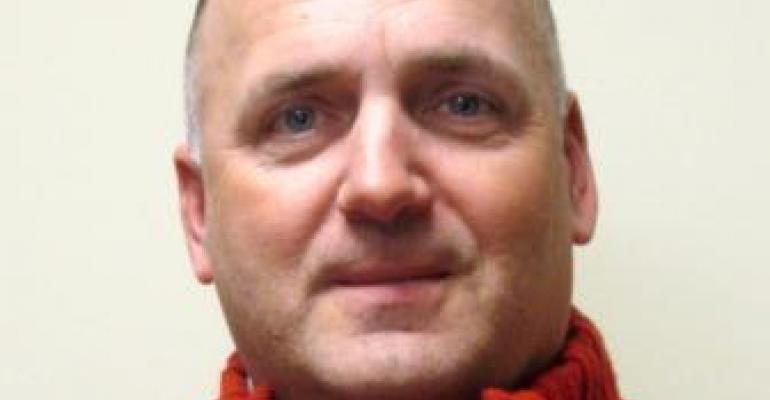 Nilfisk Industrial Vacuum Div. announced that Jamie O’Neill has joined the company as director of sales. O’Neill is responsible for driving sales efforts in North America. He oversees the 16-member direct sales force located throughout the U.S. and Canada.

O’Neill began his career with the Hilti organization, a multi-billion dollar manufacturer of professional construction products, as an account manager. He then held several leadership positions including regional sales manager for its New York/Metro division, and, most recently, divisional sales manager for the Eastern division.

During his 17 years of service with the company, O’Neill was also active in developing Hilti’s global sales management training program and is credited with having an instrumental role in implementing its CRM strategy for his channel. He was also a recipient of the President’s Club Achievement Award on four separate occasions.