Energy Expert Elected to Universal AET Board of Directors 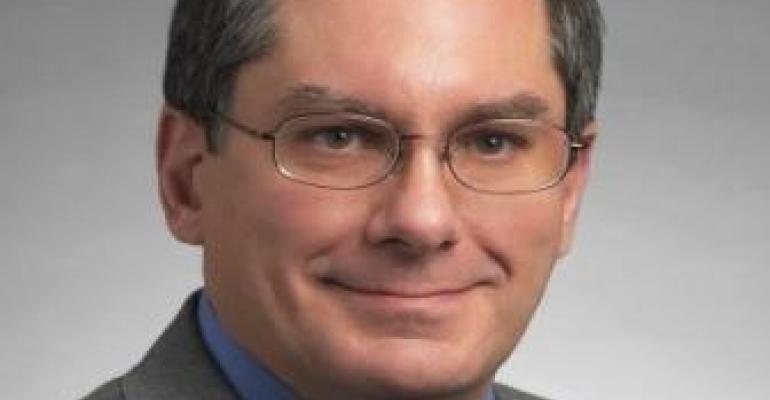 Universal Acoustic & Emission Technologies’ board of directors has elected Roger K. Ihne to the position of director for a three-year term.

Ihne has worked in the oil and gas business for 34 years, including 25 years at Deloitte LLP, as well in as prior management positions with the energy businesses of a Fortune 500 company, and the oil and gas strategy practice of an international consulting firm. Ihne’s expertise spans the upstream, midstream, refining, and petrochemical segments of the oil and gas industry.

Ihne is considered an authority within the energy industry by evidence of his numerous presentations, articles, whitepapers, and webinars covering topics important to oil and gas executives. He has spoken on the topics of the shale revolution’s effect on the U.S. economy, the pace and focus of mergers and acquisitions activity, and major trends facing the U.S. refining industry.

“The oil and gas market has grown to be one of Universal’s largest areas of activity, revenue, and profitability,” said Neal Brunner, Universal AET’s chief executive officer and chairman of the board of directors. “Roger’s wealth of experience and impeccable reputation made him the best candidate to guide our company’s energy market-related product development and sales.”

Until he retired from Deloitte in 2013, Ihne served as the U.S. Oil & Gas Thought Leader for the Deloitte Center for Energy Solutions, where he directed Deloitte’s research projects related to key trends in the industry. Prior to that, he was Deloitte Consulting LLP’s strategy & operations service line leader for the combined Mid-America and Southeast regions of the U.S.

Ihne earned a B.S. in economics and an MBA from the University of Texas at Arlington. He was a member of the Energy and Environment Committee of the Greater Houston Partnership from 2008-13 and served as vice chairman of the Oil & Gas Subcommittee in 2013. He received the “Who’s Who in Energy Award” from the Houston Business Journal in 2012 and 2013.