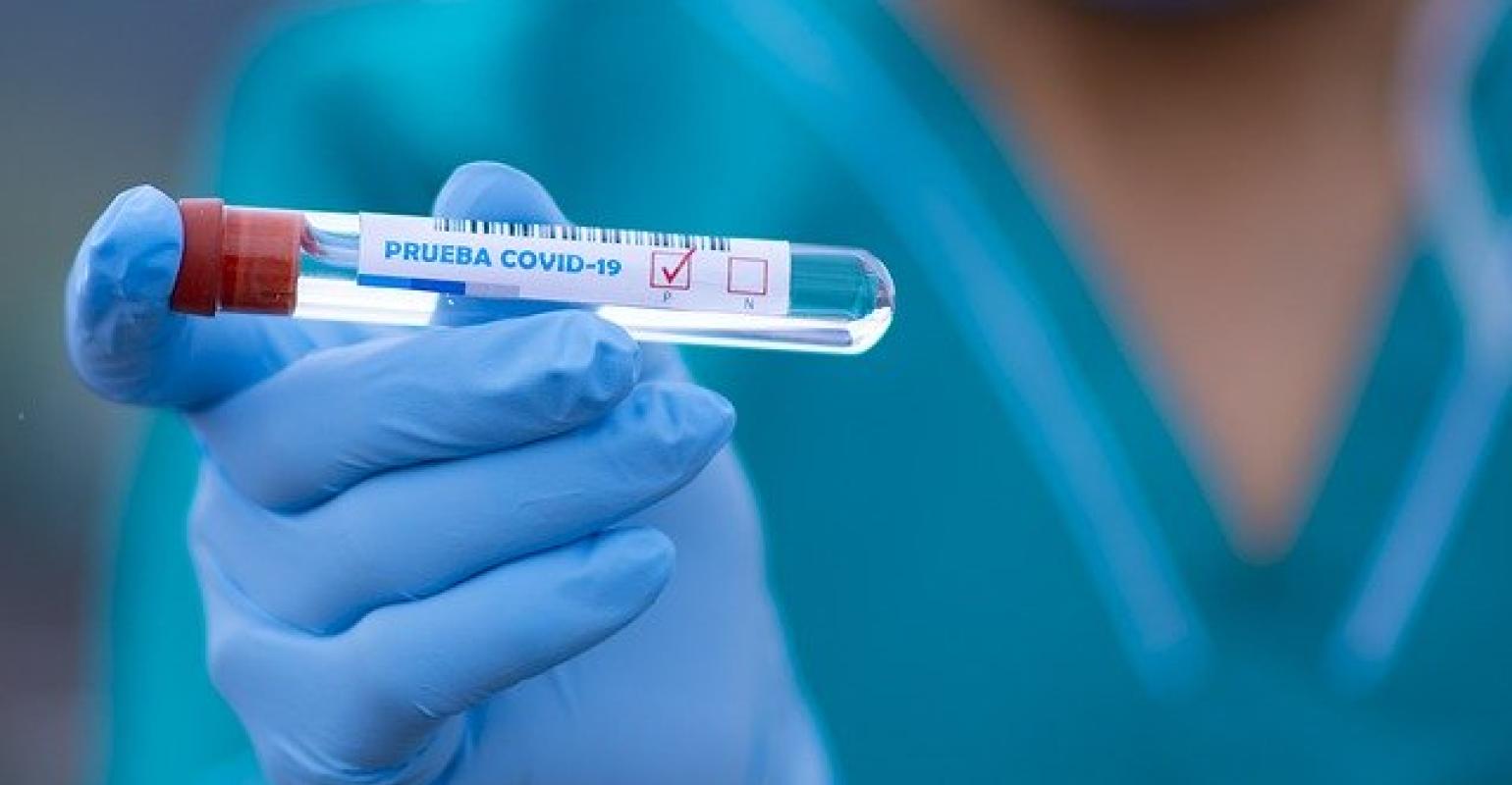 Nebraska Gov. Pete Ricketts revealed that over 1,000 workers at food processing plants in the state have become infected with COVID-19. The figures were released a day after the official said Nebraska will no longer release the number of coronavirus cases in meatpacking facilities.

State health officials said Thursday that there are 7,190 coronavirus cases in the state, coverage by NBC News affiliate KTIV said.

Gov. Ricketts has faced criticism in recent weeks from labor unions and other worker advocates after voicing support for US President Donald J. Trump’s executive order to use the Defense Production Act (DPA) to keep meat processing plants in operation during the pandemic.

The United Food and Commercial Workers International Union, a representative of 4000 food processing workers in Nebraska, sent a letter to Ricketts in late April calling for increased worker protection in the state’s food processing plants, a Omaha Reader article said, including respirators, training, testing, mandatory paid quarantine, protections against retaliation, and expanded use of social distancing.